My team was built on the ever changing Manhattan market. Born and bred in New York City, it only seemed fitting for me fall into a job that focused on the greatest city in the world. But here’s a fun fact, New York City is compiled of 5 BOROUGHS, Manhattan, Brooklyn “BK”, Queens, the Bronx, and Staten Island (altho who wants to go to Staten Island).

Now those who know me personally, knows that I toot to the beat of my own drum. You tell me “no” and I hear static. I’m also eager to learn new things, and in this case I was eager to learn the Brooklyn market. Behind my team’s back I started with small rentals here and there, I was constantly looking at market reports focused on Brooklyn, and learning the ins and outs of new developments, and so forth. I had a small advantage over my team… I already knew the neighborhoods, streets, demographics, etc. Throughout my late teens at CUNY Brooklyn college, I made it a point to get to know the people, culture, neighborhoods, vibes and well being a gear head, learning which roads were the worst to drive on LOL. Did I mention I met a guy in Brooklyn who would later become my husband and well he’s a Brooklyn kid and grew up in Park Slope! Most of my late teens and early twenties were spent hanging out in BK, partying, dinners, visiting my cousin in Sheepshead Bay, car meets off of the Belt Parkway, and well just everything Brooklyn.

Once my business partner started seeing the BK deals I was writing in, he brought a new team member with listings in BK. She had recently relocated to Miami and wanted to find a team that would allow her to continue her business in Brooklyn and establish a presence in Miami. She handed off her listings to me and a team member at the time, Moshe. Once we sold off her listings with the exception of one, the girl left our group and I became the face of Brooklyn for our team.

If you play your curiosity cards correctly, and put in the time and dedication to learning new things, that magic CAN and WILL happen. If I had listened to my business partner, I wouldn’t have found myself writing in millions of dollars in deals a year in the “outer borough” of Brooklyn. 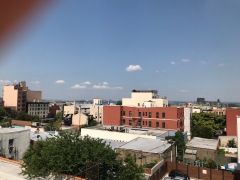 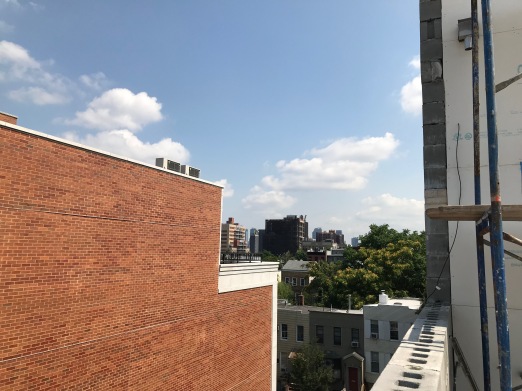 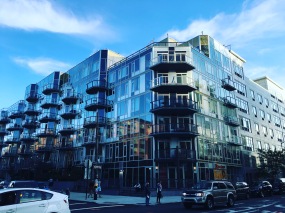